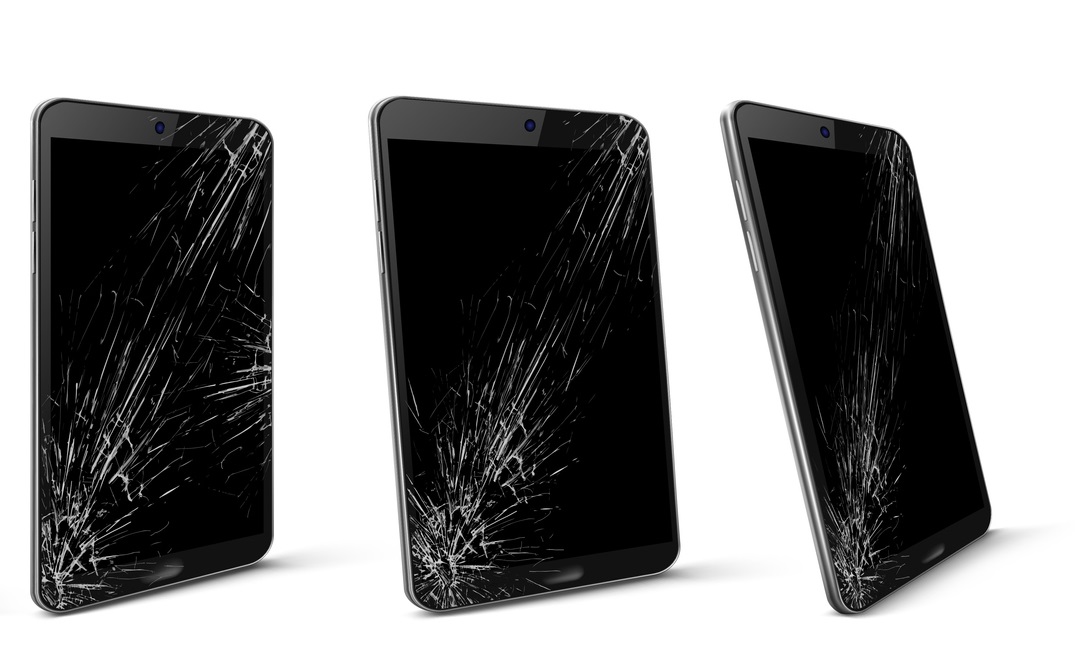 Have you ever wondered what happens to your electronic device when you’re done with it? Whether for your business or for your personal use, electronic devices are heading for the trash after just a few short years. That is tragic in its own right, but when your device’s use comes to an end (at least for your needs), what exactly happens to it?

Let’s follow three different devices to see what the future could be for forgotten technology.

Johnson, the intern, managed to spill his coffee on the company iPad. Not only did this ruin his hopes of gainful employment upon graduation, but it forced that IT asset into early retirement. The IT Asset Management team of Johnson’s (now former) employer is in the habit of sending all devices that leave active use to the shredder. Johnson’s mistake inadvertently led to Company A putting that sticky tablet on permanent disability and filling the local landfill with toxic materials.

Company A, while no longer paying Johnson, is putting an indelible mark on their Environmental, Social, and Governance (ESG) ledger with their shredding practices. When annual reporting comes due, they miss a huge opportunity to be sustainable. A simple coffee stain could instead be remedied with a repair process and the device put back into service.

While there are situations when shredding is integral to security, it is only one way—and often not the best way—to securely dispose of electronic devices. The truth is, when complying to National Institute of Standards and Technology (NIST) regulations, wiping data from devices is certified secure and at the end of the process, you don’t have a pile of scrap.

Scenario 2: The Landfill in Ghana

In his dismay, Johnson began looking for another company to work for. This time, he made sure the lid stayed on his travel mug. But, alas, poor Johnson could never have anticipated Mary from shipping stopping by with her own un-lidded coffee! Company B was now dealing with their own tablet streaming the wrong kind of Java.

Thankfully, Company B had double-checked to make sure their ITAD partner dispositioned their devices in “the most efficient and Earth-friendly way.” according to their slick sales collateral. However, unbeknownst to Corp B, their partner was pushing devices off to another “handler” they used. Months later, the CEO of Company B saw his face on the news. Apparently, a coffee-soaked tablet with their company’s asset tag was found in an e-waste pit somewhere in west Africa.

What Company B did not know was that a standard practice for some ITAD companies is to ship e-waste overseas. Often under the guise of “providing technology to third-world countries,” this practice has devolved into a simple game of “out of sight, out of mind.” In reality, the devices sent to other countries may end up in a puddle next to hundreds of other devices. Local people try to extract precious—and highly toxic—materials over crude fires and primitive ovens. The result is a host of medical issues for the entire village, as well as long term environmental impact.

Far from benefiting other countries, the exportation of e-waste is a horrific practice that often afflicts the most vulnerable. Had Company A or B done their due diligence, they wouldn’t have had the problems they did from Johnson’s bad luck. But let’s look at the just one more company where Johnson ran into another soggy tablet.

Having sworn off coffee, Johnson found himself at another company where he desperately yearned for the chance to redeem his lack of physical coordination. One day, Johnson was in a meeting with the marketing department. Lunch was catered, and in getting up to warn the team about food and electronics, Johnson bumped the table. At which point—on the other end of the table—Laura’s stylish travel mug fell over, spilling out onto the iPad belonging to the head of marketing.

When this device was taken for decommissioning, however, Company C had done their research: their ITAD partner was legit. The CMO’s tablet was dried, cleaned, wiped for data, and restored to near-new health. The device—certified data secure—was then donated to a local school to support distance learning. The story made it to a local news outlet, benefited the school immensely, and was another notch in Company C’s ESG ratings.

Johnson was forgiven, Laura bought a mug with a lower center of gravity, and Company C was free from the woes that Companies A and B were still dealing with. Clearly, when it comes to devices which have lost their value in your company’s eyes, (or your own eyes with your personal devices), the best course of action is to work with an ITAD organization that supports reuse and donation. This can make your company’s technology practices more sustainable, support equitable technology access, and receive positive press rather than negative.